Our team is dedicated to providing you with the best personalised service every step of the way to create a dream home that’s uniquely yours. 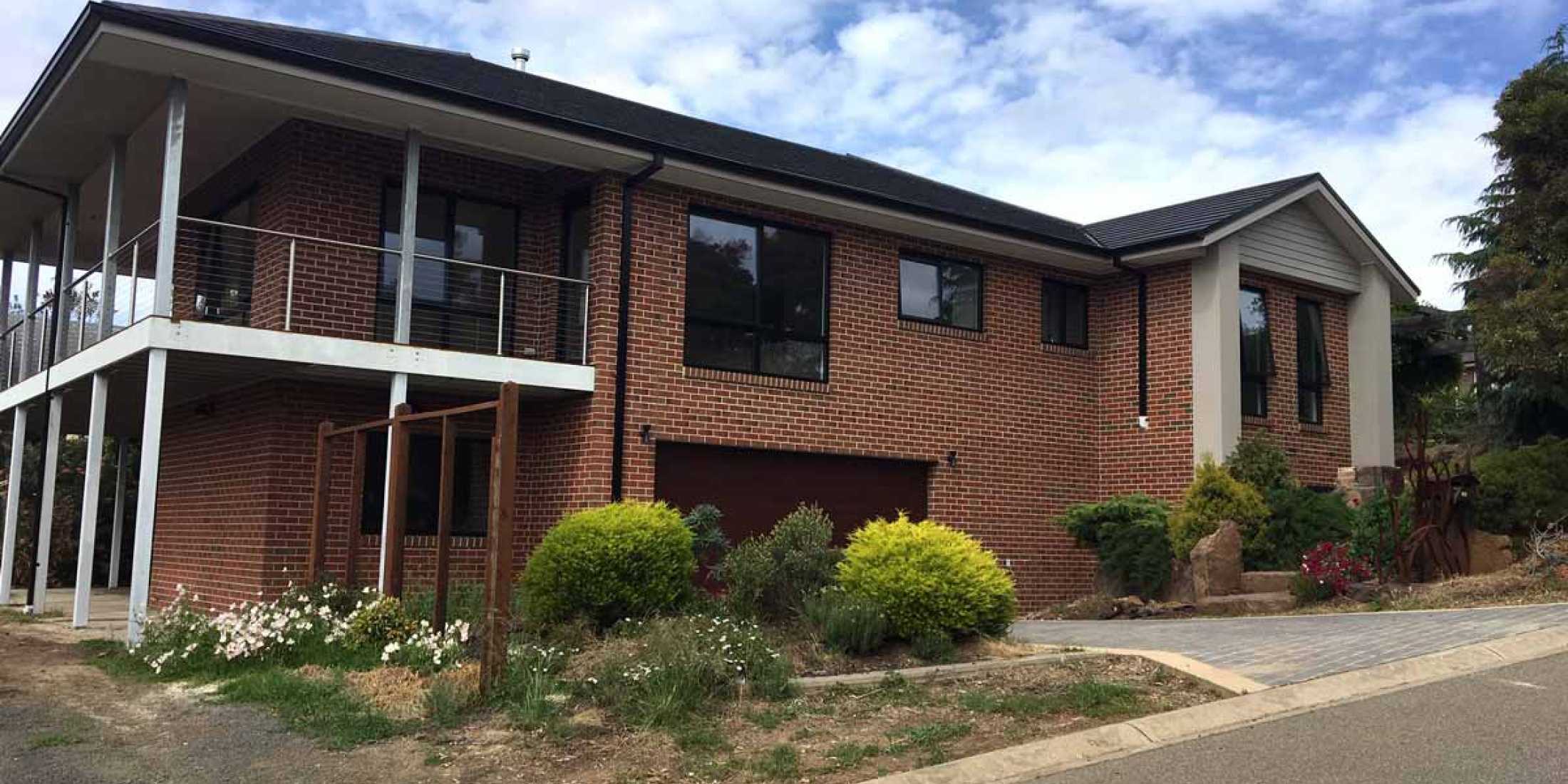 John Coen, managing director of Comdain Homes, remembers clearly the day back in 2008 he handed the keys to the owner of her newly completed Comdain custom built home. Fast forward to December 2018 and John is back at the same address, this time handing the keys to Tess and Tony Corcoran, the proud new owners of exactly the same looking home, but it’s brand new again.

The Corcorans had been looking to buy a house for a long time and had looked at more properties than they care to remember. When Tess walked into the original home in July 2014, described in the sales brochure as “Built to exacting standards” and with a “quality focussed interior”, she knew immediately that it was the one. Says Tess, “I stepped in the front door and I said to Tony, ‘I think this is it.’ There was just something about it, we could see it was a quality build.”

Moving quickly, because they knew another couple were interested in buying the house, the Corcorans didn’t see the need to get a builder’s report or any kind of survey, they purchased the home and moved in before year’s end.

So what led the Corcorans to rebuild the house they’d immediately fallen in love with? Sadly, three years after moving in an electrical fire broke out in the workshop in the basement of the home and before the fire brigade arrived, the house was engulfed in flames.

Tony, who was at home at the time, recalls, “I was sitting out on the decking having a coffee and a cigarette and I could hear this strange noise. I thought it was my neighbour doing some welding in his garage, but the noise went on for a bit too long. I went inside the house to investigate and as soon as I opened the glass sliding door, I heard the smoke alarm and saw smoke coming up the stairs from the garage.” Ironically because of the high quality of the double-glazed windows, Tony had been oblivious to the alarm being activated.

A concerned neighbour had already called the fire brigade and was banging on the windows to see if the Corcorans were home. Tony also tried to put the fire out but by the time he was able to hook up a hose, no water came out. Tess returned from the hairdresser, and standing in their backyard watching the tragedy unfold, Tess remembers Tony kept saying, “Comdain can rebuild the house.”

When the Corcorans moved in, the previous owner, whom Comdain had built the house for, gave all the plans, contract, specifications, etc., to Tess and Tony, which is how they knew it was a Comdain home and why Tony was adamant he wanted Comdain to rebuild it.

The couple met John at Comdain’s head office in Fairfield just three days after the fire, explained what had happened, said they loved the house, they loved the design and wanted to rebuild exactly the same home again. Tess recalls John suggesting there may be some things they should alter to take advantage of changes in technology, maybe update a few items, etc. Of John, she says, “He was really, really good. He knew what lay ahead for us better than what we did.”

John remembers that first meeting with the Corcorans very well, “It’s a sad story and we wanted to do whatever we could to help: they were lost souls and they needed a shoulder to cry on as much as anything else.”

After following due process with the insurance company, the Corcorans signed a contract with Comdain Homes to build their new home. Apart from a few minor alterations – a larger decking out the back, a slightly larger butler’s pantry, and a small to change to the layout in the master bedroom and ensuite – the footprint is exactly the same.

John handed the keys to Tess and Tony just before Christmas last year, he says, “It was a real groundhog day at handover, I thought, ‘I’ve done this before!’”

“We’ve just been really, really happy since we’ve been back, I didn’t realise how displaced we actually were for 19 months. We’re just over the moon,” says Tess. “Would we ever rebuild again? Hopefully not. If we had to rebuild again, would we rebuild with Comdain Homes? Yes. It was really nice that Comdain looked after us.” 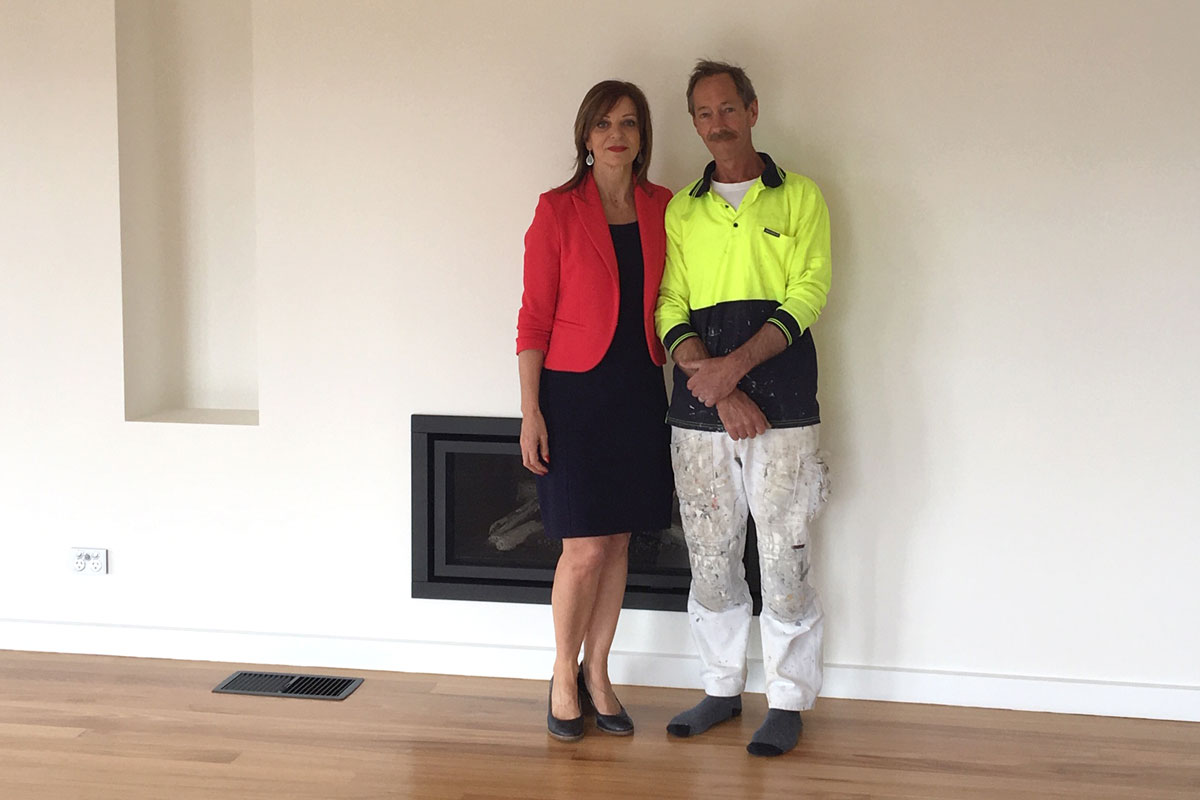 Categories: Community | In the News | Knock Down Rebuild

Request a Call Back

​“Comdain’s attention to our needs was always first on their mind. The quality of the accessories used to finish our house were of the highest quality. The number of compliments we have received on our house from friends and family are too numerous to mention.” 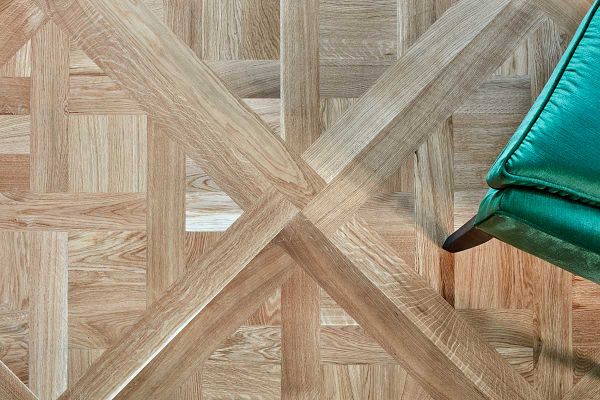 We love working with natural materials, particularly timber, but why is that? Here we'll explain why we preference natural materials like timber over their often cheaper counterparts. Read more… 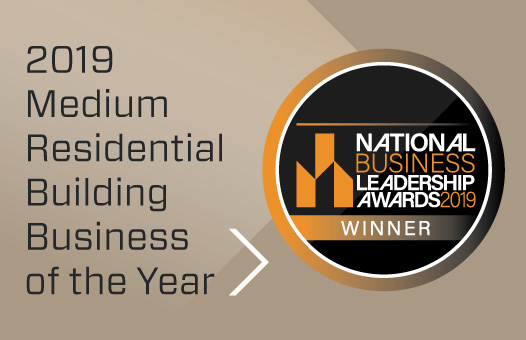 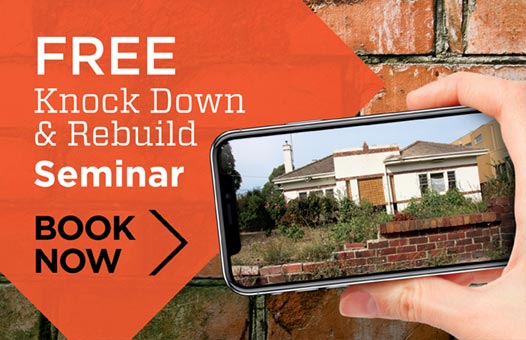 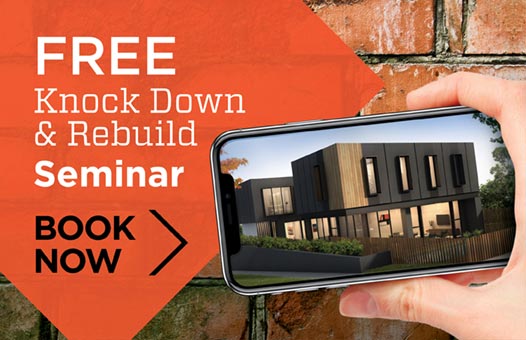 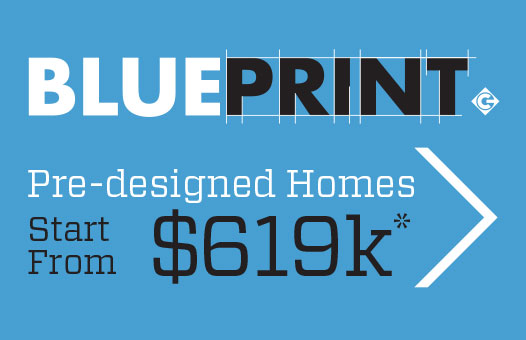